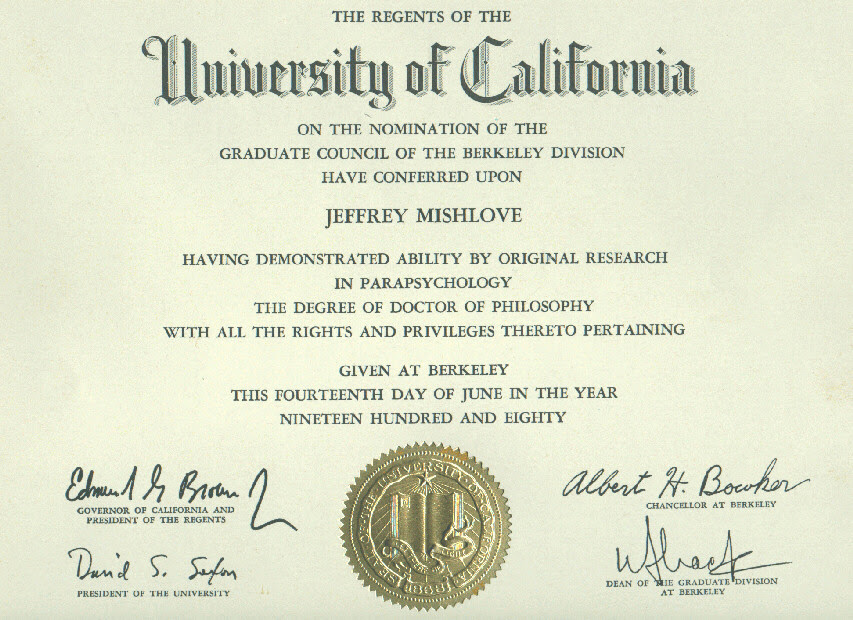 Remember last week when the mob was protesting and encouraging a boycott of the Desperate Housewives show for the "Filipino Diploma" comment? Well, the Sunday night ratings have just been announced and I'm proud to say that the boycott is working (well, not really).

One week after “Desperate Housewives” returned for its fourth season on ABC, the network’s Sunday night lineup remained down but still solid in the ratings, finishing second only to NBC’s live football coverage.

While audiences for the ABC shows fell by millions of viewers compared with their week-ago debuts, Desperate Housewives remained No. 1 overall, with 17.4 million viewers at 9, Nielsen estimated. (New York Times)

Now, those in the mob will say, "Hey, we caused a million viewers to tune out the show because of our protests last week!" Wrong! America wanted to see if Brett Favre and the Green Bay Packers could remain undefeated - and that's why a sporting event, and not a network TV show, won the ratings race Sunday night.
at 7:38 AM

You know, if she had said 'Cuban diploma' the Filipinos would have laughed out loud....We all have to have some humor at times.. I just read Matt-Man's rant on Columbus Day and I am not asking for a formal apology, even though I am of Italian descent.

Loosen up folks, there are more important things in the world to protest about.

I only go to Jewish doctors.

"I only go to Jewish doctors"

Good, I hope we dont see you when you need nurses or a second opinion.

By the way, even American Presidents have Filipino doctors.